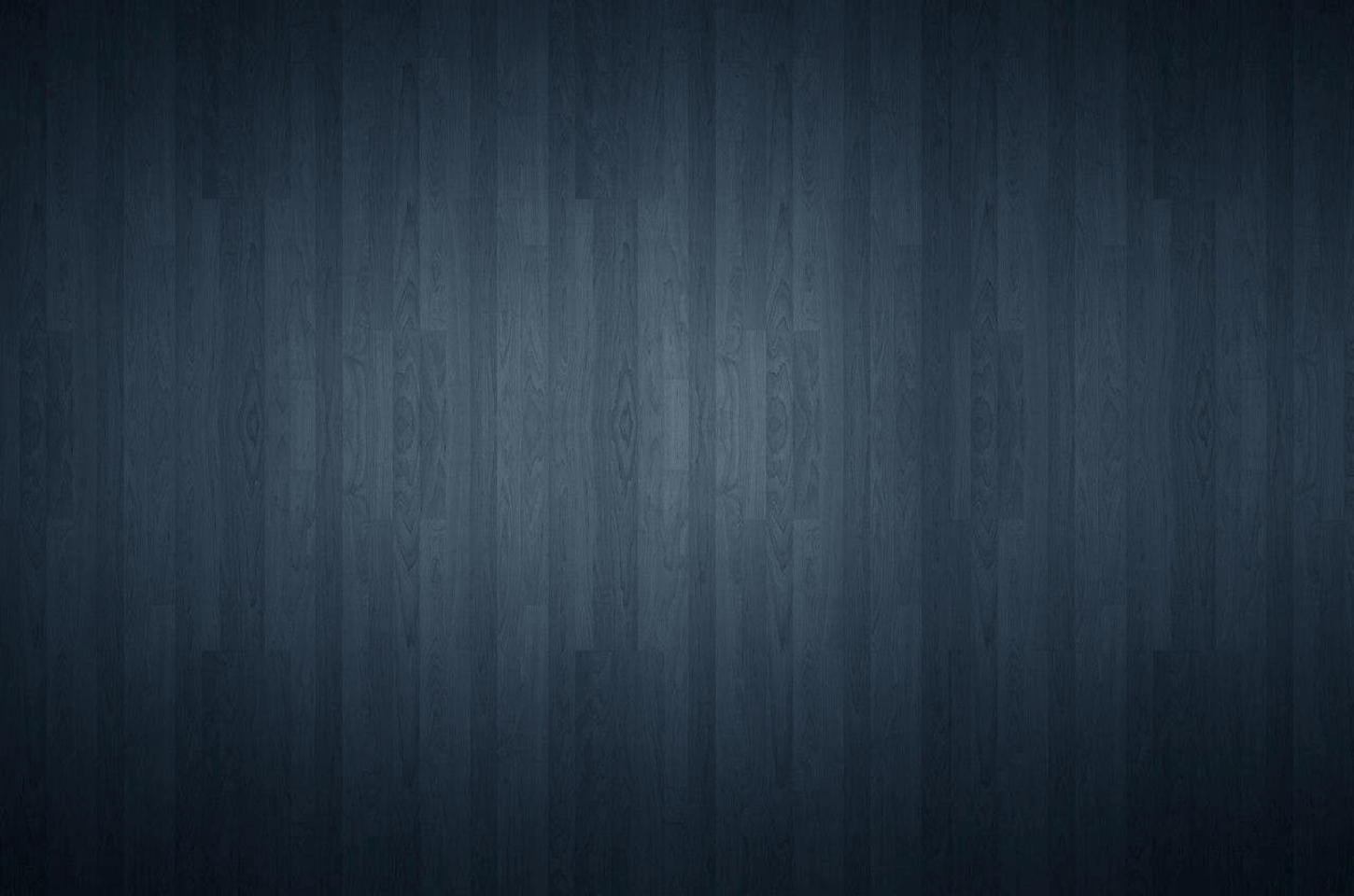 Tanglewood Studios was a dream that became a reality in Sept of 2008. It began in 1999 when Harmony Music was created. Teaching children to sing, play, and love music was the foundation of this venture and it took root with 6 classes being held at the Tremonton Senior Citizen building. Kari Marble, Talauna Stokes and Jan Rawlinson worked together to bring that dream to a reality.

Over the years the program grew and changed and eventually was moved to the Tomorrow’s Treasures Day Care Building. During this same time Courtney’s Gymnastics, owed and ran by Courtney Chournos Harison and later purchased by the Marbles, and Bear River Country Cloggers, Lola Baker, also had found a need to move to a better facility and they all joined forces at the Day Care. After a few years the need again arose to move and the three enterprises moved to the old Maverik Building which was slated to be torn down by the end of the year. With this in mind the Marbles decided to find a permanent place to run these programs in. It took a couple of years but the summer of 2008 found the Marbles remodeling a large steel building in Bothwell to what is now the home of Tanglewood Studios. Along the way they were able to purchase Riann Dance Company, add Competition Cheer, Competition Power Tumbling, an All Around Gymnastic Team, Karate, Ball Room, Adult Fitness Classes and Tanglewood Tots Preschool.

We believe that all of our instructors are of the highest quality and help to maintain a family oriented business in a quality environment, encouraging excellence in all aspects of learning and instructions.

Learn more about Tanglewood Studios by reading our Mission Statement below: